I was listening to the radio this morning when I got tuned in to Magic 89.9’s show of Mo Twister. It so happened that the topic was Jobs in the Philippines that gives you an earning of around P1Million per year. If we’re going to do the math, that would be around P77,000 per month salary including 13th month pay before taxes, that is. 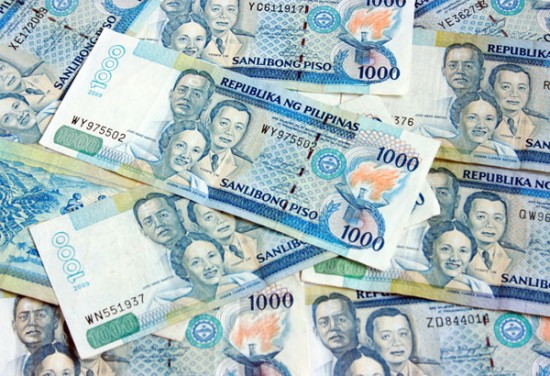 That kinda got my attention so I stopped and listened attentively. I thought they already have a list to read, but it so happened that they are accepting calls from people who are earning around P1Million per year. So it’s realistic coz the source are somewhat testimonials.

I got to list down 5 callers who admitted they are earning around at least P1Million per year.

Looking at the list, one common denominator except maybe in Sales is that it will take a lot of time, skills and mastery before you could be at that level. Take for example the HR Manager. I’m sure she didn’t get that position in an instant. It sure took her years in climbing up the corporate ladder.

If I would have been able to call, I could have added Financial Advisors / Insurance Advisors as well. I know a lot of people earning that much although they are not salaried like the ones mentioned above.

One advantage perhaps is that you won’t have to go through the same amount of time to earn that much. But like in Sales, your biggest capital would be your determination, perseverance and never ending dedication. Your earnings will greatly depend on those factors. If you’re good, you’ll earn big. If not, you’ll be hungry for sure.

Bottomline, it doesn’t mean that if you have big earnings, you also have big savings. In the end, “it’s not how much you EARN, but how much you SAVE” that matters. It’s useless earning P1Million a year if you’re spending the same amount as compared to someone earning P100k a year if he is able to save P50k.

But then again, if you can EARN BIG and at the same time SAVE BIG, why not! You just have to choose and decide.

If you can add to the list, who do you know / what kind of JOBS do they have that gives them an earning of around P1Million a year?